Upgrading a popular line of products may sound like a good idea, but adding bigger / better / faster parts to an existing product can lead to unforeseen problems. For example, putting a more powerful motor in an existing vehicle platform seems to work at first until people report that the increased torque is bending the frame. In the Raspberry Pi world it seems that the “updated engine” in the Pi 4 causes the WiFi to stop working under certain circumstances.

Enrico Zini noticed this problem and tried to reproduce exactly what caused the WiFi to fail. After testing various Pi 4 cards, power supplies, operating system versions, and a host of other variables, the cause was isolated on the screen resolution. Apparently the WLAN fails with the setting 2560 × 1440 with HDMI. While you might think that a SoC might not be able to handle high resolution, WiFi, and everything else that tiny computer has to do all at once. However, the root cause seems a little more interesting than a simple problem with system resources. 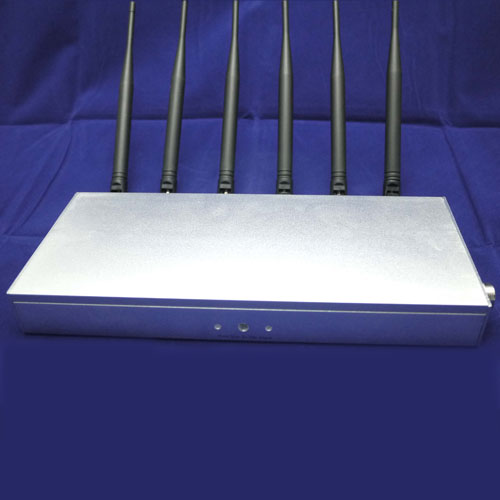 Mike Walters checked for a radio frequency problem with a HackRF on a Twitter post on this issue. It turns out that at this screen resolution, the Pi 4 emits RF noise that is exactly in the range of WiFi channel 1. It appears that the Pi 4 is acting as a wifi jammer for itself.

This story is pretty new, so hopefully the Raspberry Pi Foundation is aware of the problem and is working on a fix. For now, however, it might be best to use a slightly lower resolution if you encounter this problem.