All parties, including media practitioners, are reminded not to fly drones anywhere in the country while the Movement Control Ordinance (MCO) is enforced through May 12.

“Anyone who operates a drone without a permit can be punished with a minimum fine of 50,000 RM or a prison sentence of three years for individuals, while companies can expect a maximum fine of 100,000 RM.

“Please note that not all parties are allowed to fly drones unless they have permission from CAAM and the police,” he told Bernama.

He said throughout the implementation of the MCO, police had discovered four cases of illegal use of drones across the country.

“Further investigations into the cases are ongoing and police are ready to use the UAV jammer device to ensure that no drones are flown anywhere without authorization,” he said. 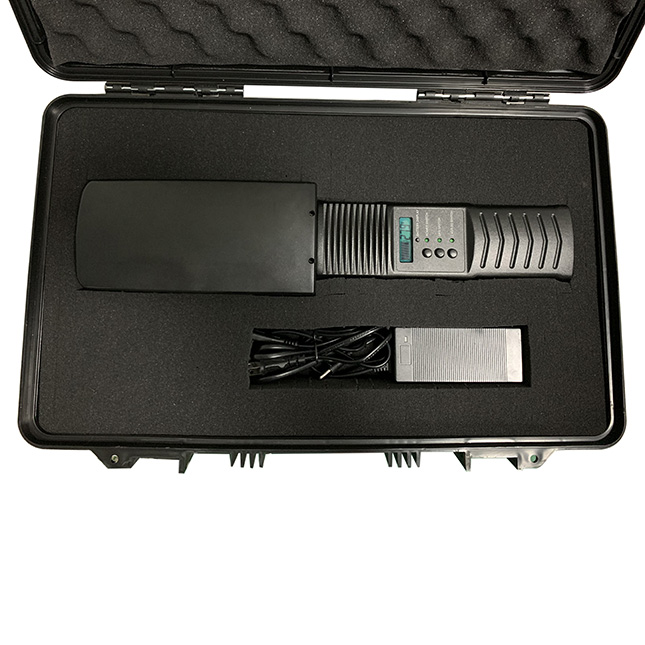 According to Rasha Azaldin, drones will be used specifically for nationwide aerial surveillance, including in areas under the expanded MCO.

“The use of drone technology has definitely been effective in making announcements and bringing back memories of COVID-19 throughout the MCO period,” he said.

On April 7th, CAAM authorized the PGU Drone Unit to operate the unmanned aircraft system or drones for surveillance and enforcement purposes during the MCO.

CAAM also announced that the drone operation would be led by the police in collaboration with the Malaysian armed forces and three private drone companies.