Many customers call and say that I need a cell phone signal jammer that can shield a radius of 50 meters, an interval of 500 meters, and a radius of one kilometer. It also needs to be shielded by China Mobile, China Unicom and China Telecom. Is there a problem with the customer’s request? No problem, and a specific interval requirement is given, but can it be completed? The answer is that it is more difficult to achieve. Why is it more difficult to achieve? Isn’t the signal jammer’s parameters marked with its own shielding interval, can it be done if you put a few more units according to this interval? In fact, it is not the case, the customer is not wrong, but they don’t know the signal jammer The shielding plan is not a fixed value. How to understand it? Texin Electronics will give you an explanation. 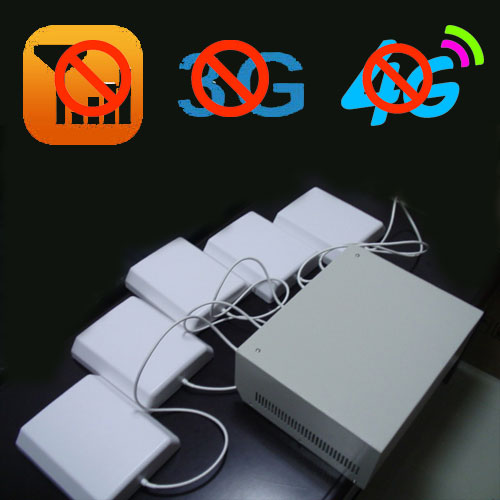 In other words, how many meters the mobile phone signal jammer can shield is not only related to its own transmission power, but also to the distance between the base stations in the use environment (base stations are not limited to large-scale transmission towers built on the ground, but also buildings. The signal expansion antenna on the top and the signal expansion and dispersion made in some buildings), another important factor is obstacles, if it is a metal material, it will directly block; if it is a solid wall of reinforced concrete, it will be less attenuated after penetration 10 times; if it is wood board or glass material, the attenuation after penetration is relatively small.

So next time there are customers who say how many meters apart they need to be shielded, they must ask about the distance between the base stations in the environment, and whether they are used indoors or outdoors, whether they need to penetrate walls, etc. Customers can contact us to learn about the use of signal jammers. Only by understanding these can they better choose the appropriate signal jammer for customers.