1. Is there radiation?
If high-power equipment, such as 5W (37dBm) above the host computer may also have greater radiation. Generally, the output power of mobile phone signal booster is within 200mW (23dBm). After reaching the antenna, it is generally within 5mW (7dBm). After other losses, the indoor signal after installing a cell phone jammer is generally around -50dBm to -75dBm. Good outdoor signals are generally around -40dBm to -75dBm. 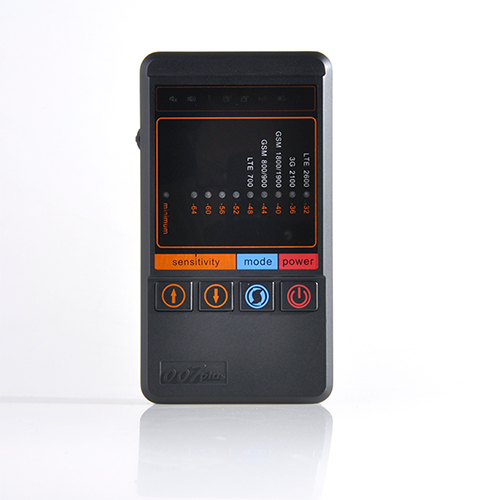 2. How to distinguish the quality of signal amplifier?

1. Look at the workmanship and choose the brand. If you use more, you can take it apart and compare it internally.

2. There are many inferior signal amplifiers on the Internet, mainly because some circuits for optimizing signals, such as automatic gain control, are omitted. Generally, there are less than 80 devices, and the host with complete circuits generally has more than 200 devices.

3. Inferior cell phone signal amplifiers will cause serious interference to the base station after a large number of installations, making it impossible to make calls when the signal is full. Of course, there are interferences of good quality, but the interference of the same power is several times and dozens of times smaller.

3. Why can’t I make a call when the installation signal is full?

The signal amplifier is a simple device developed at the intermediate frequency of China Mobile and China Unicom. If there is no signal or very weak indoor China Unicom and China Mobile, it should be no problem to use this device. If one party has a full signal and the other has no signal, interference will occur in this case, so it is not recommended.