The Ministry of Civil Aviation has proposed a draft regulation that allows the use of drones for any purpose, but with certain restrictions.

While the Ministry of Civil Aviation has legalized the use of drones, government agencies are testing jammers that can disable drones that can pose a threat to safety.

A device designed to block drone communication systems is currently being tested at Delhi airport. Helicopters consisting of the Central Industrial Security Force (CISF) and the National Security Guard will also be dispatched as back-up personnel for emergency situations.

“Although the proposed guidelines for civil aviation state that the five kilometers around the airport is an uninhabited area, regulatory violations cannot be ruled out. Drones are typically managed by operators through a system of remote communication. The equipment we are testing will block the communication system., After that, the operator will no longer be able to control the drone. 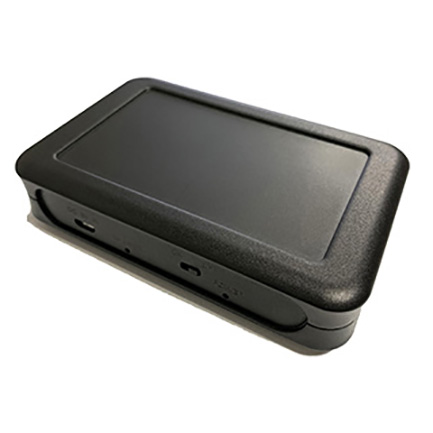 The Home Office (MHA) plans to enact legislation to prevent the misuse of drones, especially near airports. Although airport security forces have been advised that drones are considered a potential security threat, no guidance has been issued on how to react when such aircraft are sighted nearby.

“Right now, drones are the biggest threat to airport security, with the exception of wave jammers. They are frequently observed and – currently there is no provision for shooting down flying objects. The CISF provides security, but has yet to decide who will deal with air threats. The Aviation Ministry will oversee the drone actions, but MHA must call for safety. ”

The source said MHA will issue a notice applicable to airports across the country.

The Ministry of Civil Aviation has proposed a draft regulation that allows the use of drones for any purpose, but with certain restrictions. Asked about safety, Aviation Minister RN Choubey said technology is being developed to neutralize rogue drones.

The ministry designated airports and international borders as unpopulated areas and stipulated that their use for commercial purposes requires special permits from aviation regulators. However, government agencies will not be bound by these guidelines.

The center invited the public to make suggestions within 30 days, then will make the necessary changes by December 31 to legalize the use of drones, and use drone jammer to prevent them if necessary.