With the rapid development of military and civilian UAV technology, especially the successful development of reconnaissance/attack integrated UAV, the development of the “swarm” attack mode, the efficiency and cost-effectiveness of using traditional missiles and shells against UAVs The problem is getting more and more prominent. At present, all countries are stepping up the launch of strategies for UAV defense and promoting the rapid development of anti-UAV technology and equipment. Compared with missiles, the use of electromagnetic interference and lasers to counter unmanned aerial vehicles has the advantages of speed, flexibility, and high cost-effectiveness, and has attracted the attention of various countries. The successful development and testing of a batch of anti-UAV equipment in the United States and Europe has provided efficient and low-cost measures to defend against possible future drone threats. 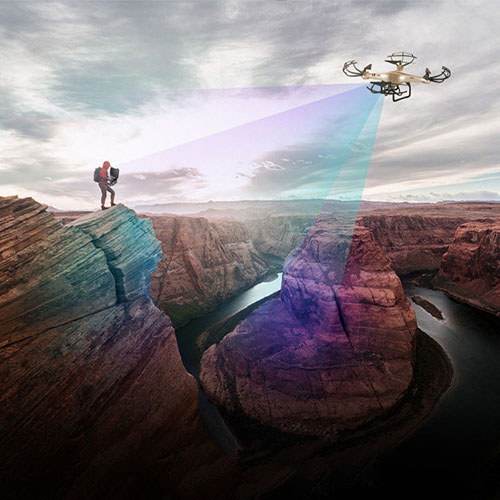 In recent years, unmanned aerial vehicle technology has spread rapidly and widely, and a large number of remote-controlled helicopters and multi-rotor aircraft that are easy to control have appeared. Unexpected incidents related to unmanned aerial vehicles have frequently occurred, posing challenges to security and public order management. In the future, drone jammer technology will play an important role in the security field. In addition, the anti-UAV system is an emerging equipment that will help promote the development of technologies in the fields of microsystems, electromagnetic spectrum, and directed energy.