More than 1,200 developers are working on drone code, with some projects recording up to 150 code commits a day. The individual projects include, for example, APM, Mission Planner and DroidPlanner. The platform is used by many companies that are among the great innovators in the field of drone technology. “Open source software and collaborative development are the driving forces behind technology in the hottest and most advanced areas. The drone code project is a perfect example of this, ”said Jim Zemlin, Executive Director of the Linux Foundation. “By becoming a Linux Foundation Collaborative Project, the drone code community can access the resources that such a massive project needs in its breakthrough phase. The result will be even greater innovations and a common platform for drone and robotics open source projects. ” 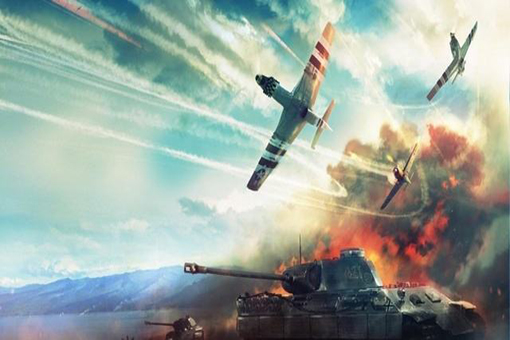 The development of drones has increased enormously in the last two years due to the lively developer community and the opening up of new areas of application for drones. The latest estimates from Teal Group, an aerospace market research institute, have shown that global spending on research, development, testing and evaluation of drone technology will increase to $ 91 billion over the next ten years. From environmental research to nature and animal protection to emergency services – more and more areas of application are being recognized for drones apart from commercial or military purposes. In addition, the drones’ capabilities for analyzing, storing and displaying data open up completely new fields of application in the business context. Hundreds of thousands of developers and manufacturers around the world are contributing to drone technology and its future. The drone code project will support the innovations of these technologies and drive the integration of better, cheaper and more reliable open source software for unmanned aerial vehicles.

I am very excited to see how the development will continue in the future. The drones offer great potential, but as with any new technology, new questions arise. This is primarily about data protection (e.g. espionage & WiFi sniffing) and privacy (photos and videos). An industry that will specialize in countering drones is likely to develop soon. Certainly also a very interesting research area.