Roskomnadzor confirmed that it considers it illegal to use means of jamming cellular communications during school exams. According to the press secretary of the department Vadim Ampelonsky, the State Commission on Radio Frequencies has not yet prepared the procedure for using “jammers” on the Unified State Exam. According to him, Roskomnadzor is obliged to fine schools that jam the signal of mobile phones without this document.

He noted that schools do not have the right to use “jammer” when passing the exam. 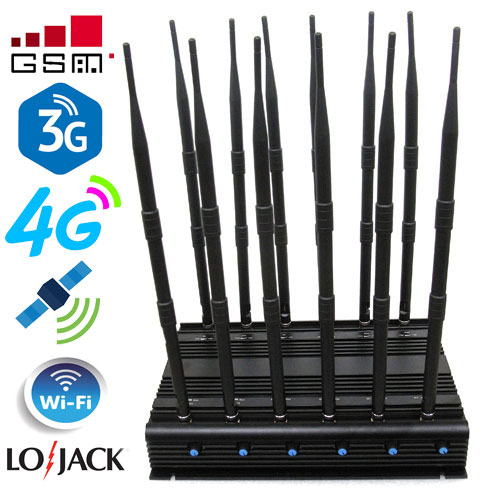 The use of cell signal suppression devices without permits is prohibited under current legislation. Including because this can interfere with the cellular signal, the channels of the police, army and special services, – he explained. – And if such illegal use is detected, the territorial bodies of Roskomnadzor interacting with the radio frequency service are obliged to suppress it.

At the same time, Ampelonsky admitted that “in some cases, the use of means of suppressing cellular signals is appropriate.” He confirmed that Roskomnadzor discussed with Rosobrnadzor the issue of protecting exams from cheating using mobile phones and radio headphones.

A draft decision of the State Commission on Radio Frequencies was prepared, which provided for the development of specific parameters of both the suppressors themselves and the signal emitted by them, – said Vadim Ampelonsky. – The proposed solution provided for the possibility of using the suppressors in closed rooms at the direction of the federal executive authority. If we are talking about schools, then it could be Rosobrnadzor. And at the same time, the power level of the suppressor signal should not exceed certain values ​​and should not interfere.

However, the draft decision was never adopted. Ampelonsky expressed hope that the document will be approved by the end of this year.

Recall that devices that suppress the cellular signal have been used during the exam since 2011. Typically, regional government examination boards “recommend” school principals to purchase and use such devices. As Kommersant reported, this year the regional department of Roskomnadzor in the Tver region fined several schools for using jammers.