Recently, my colleagues in the unit have found that the problem of toilet access that has plagued everyone for a long time has been solved well. Almost no one will stay in the toilet for a long time and look at their mobile phones. There are a lot of squat pits empty. There is no queuing to go to the toilet.

This was not the case before. If you want to go to the bathroom, you have to wait in line. If you can’t wait, you ran to go to the bathroom. Just because of this, the leader had a headache. He talked about it many times in small meetings. The effect It is not so obvious, and the problem of difficulty in using the toilet has not been fundamentally solved. In order to avoid going to the toilet as much as possible, some colleagues simply solve it at home, drink as little water as possible, and reduce the frequency of going to the toilet.

It’s not that there are fewer squats. The crux of the problem is that now the mobile phone signal is strong. When some people go to the bathroom, they watch or play games with their mobile phones. This squat is for most of the day. It’s a long time, but the people waiting to go to the toilet are different. It is very uncomfortable to hold back.

In order to completely solve this problem, the leader asked everyone to brainstorm. In the end, either lacked operability or was too expensive to be worth doing. There was a person’s idea that attracted the attention of the leaders. 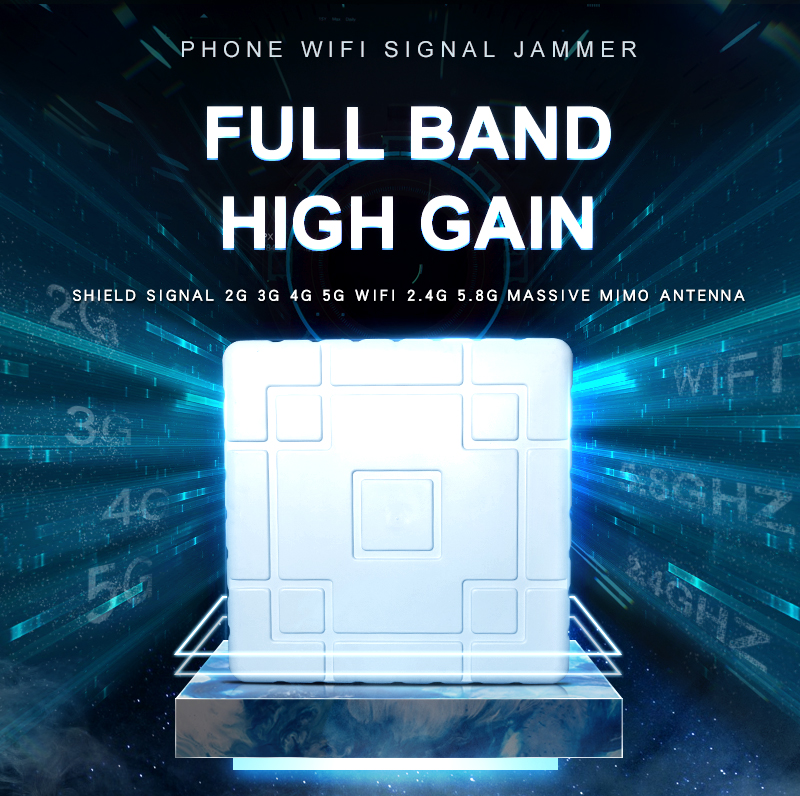 This person’s idea is very simple. Install a signal blocker in the toilet. If there is no mobile phone signal or the signal is weak, how can people who go to the toilet squat in the toilet for a long time? The squat will be empty.

So, the leader installed a signal jammer in the toilet just as the person said, and the effect was immediately apparent.

It is much easier to find the key to the problem and catch the bull’s nose.